Next generation batteries still some way off

After all the excitement of the 1980s, things calmed down in the nineties.  The big disappointment was that the next-generation batteries could not be brought to a production state of safety, reliability or durability.  Without a next-generation battery everyone knew that the electric breakthrough would not occur – going from a point where most people thought it was crazy to invest in an electric fleet to where most people would think it would be crazy not to.

The political climate had changed markedly.  The biggest protagonists for advanced electric vehicles had been electricity providers, municipalities and other public sector organisations.  The privatisation of the British electricity industry in the late 1980s prioritised short-term profits over investments that made sense over a longer term, like electric vehicles. So support for any kind of electric vehicle initiatives dwindled.

Pressure on local councils to cut their spending led to a similar outlook.  And there was not sufficient appetite within private industry to create enough demand to sustain continuous production – even on a modest scale.

Limited efforts continued to try and get more electrics used for urban delivery work.  At the turn of the twenty-first century there were about 100 French Citroen Partner electric vans in use, and Ecovec was importing small Piaggio vans and trucks from Italy.  Smiths was making some headway with its Edison van based on the Ford Transit.

The milk delivery market continued its inexorable decline and sales of milk floats almost dried up completely.  W&E (by this time owned by Smiths) sold only two milk floats between 1993 and 1995.  Even so the industry anticipated that supermarkets would revive home delivery and there would soon be a market for large vehicles able to carry a wide variety of goods, not just milk.  That would be true, but not for another ten years.  By 1995 only two firms were prepared to supply new milk floats, long-established Smiths and relative newcomer Bradshaw.

Prospects for new sales of the traditional low-speed vehicles were not helped by their longevity.  Built to lug around a heavy battery set all the time, their rugged chassis construction meant they could go through several cabs and bodies before they eventually had to be retired.

One example was an early post-war Morrison-Electricar that entered service as a laundry van with the Midlands Co-operative.  It then was converted into a milk float, and some time later received a new cab and new milk float bodywork.  After over thirty years’ service with the Midland Co-op it was sold to the Belfry Hotel in Sutton Coldfield, which had a new van body fitted for duties around the estate. 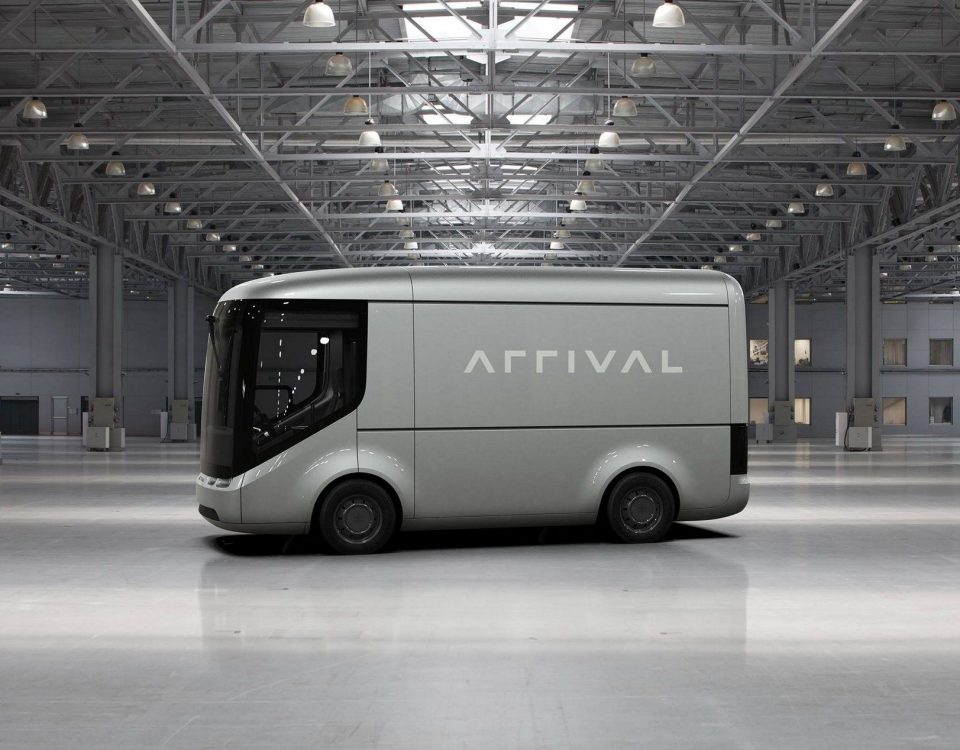 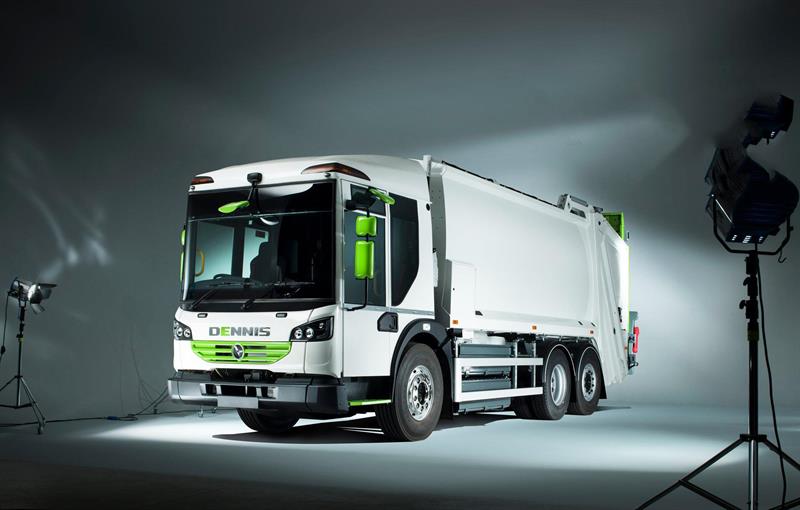 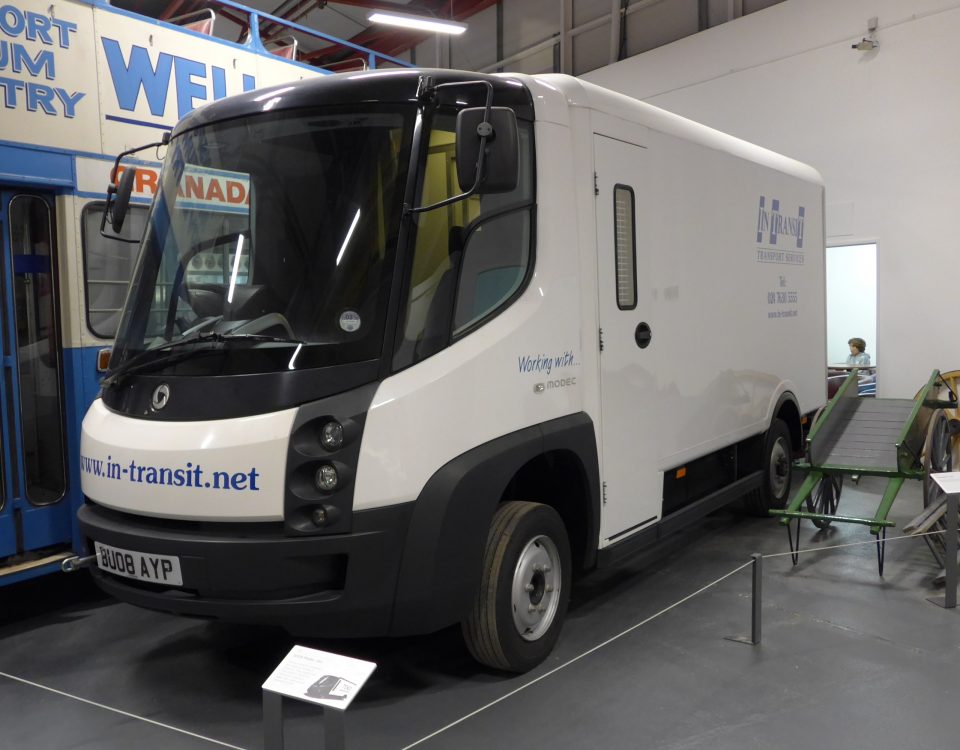