A year ago the UK government set up a ‘Project Speed’ task force under the chairmanship of the Chancellor, Rishi Sunak. The idea is to inject some real pace into the slew of infrastructure projects it believes are vital to levelling up the regions and boosting the economy. Whatever happens, here’s my list of six ways to speed up big UK projects.

Projects take too long to get going. If you want to get things moving faster you have to streamline the consultation and planning processes that projects have to negotiate even before detailed planning begins. The outline for the M61 Manchester-Preston motorway was sketched out in 1963. Digging began in 1967, and the 21 mile route was fully opened in December 1970.

Yet plans have been crawling along since 2003 to fully dual 18 miles of single carriageway sections of the A66 between Penrith and Scotch Corner. Public consultation on the route took place in 2019. Public consultation on the junctions began in 2020. After that a Development Consent Order has to be prepared (involving more public consultation) and submitted to the Secretary of State for Transport. It feels like it will be at least 2024 before the A66 project will be ‘shovel ready’. That will be 21 years after the scheme was first seriously examined!

The specifications of project outputs (be they roads, railways, hospitals, schools or whatever) need to simplified and standardized. Too many of the academies put up in the Building Schools for the Future programme made a virtue of being visually radical and distinctive rather than practical. That led to lots of construction delays, teething problems and added costs. I know – I worked on four schemes in a major UK city.

Instead, new projects should emphasize functionality and employ standardised components. The CLASP system enabled hundreds of schools to be built quickly from the 1950s through to the 1980s. We need a CLASP for today. Likewise railway stations and hospitals need to have the confident rational simplicity of say Corby’s new station. Not the ‘iconic’ hubris of the rebuilt Birmingham New Street.

The dreadful state of productivity in construction must be addressed. Productivity growth lags far behind manufacturing, services and agriculture, according to McKinsey. That means clients (in this case UK taxpayers) get poor value for money. Simplifying designs and using standardised components will help. But the UK government should use its leverage to encourage more take up of off-site pre-fabrication, greater use of digital tools in design and building management, and far greater attention to quality.

The Elizabeth Line (Crossrail) project has seen a litany of quality lapses. Some can seem trivial in themselves (like pouring a lorry load of the wrong concrete at Bond Street station) but can cost millions to put right. A key to improving productivity is raising skills. McKinsey notes that, because of erratic demand, there is a strong tendency for major building firms to rely on legions of small contractors to do much of the work. That makes it far harder to raise skill levels than in say, the automotive industry. The end result is poor quality that means cost and time overruns to put things right.

Projects need to be sequenced to sustain demand. A massive reason why the construction industry is so sub-optimal is the boom and bust nature of the market. That is highly influenced by the behaviour of governments. One minute it’s all systems go to build a new generation of further education colleges. And then overnight dozens of schemes are cancelled (this happened in 2010). The UK rail manufacturing industry was hollowed out in the order hiatus of the 1990s after a bonanza in the 1980s. This cost thousands of jobs, lost world-class technology and know-how and saw the demise of a number of major firms.

Certainly there will be aspirations to get a lot done very quickly. But it is more sensible to create a ten year phased programme that smooths things out. This should be a programme that encourages constructors to invest, innovate and develop their staff. If projects are not properly sequenced, contractors will be tempted to stretch work out to keep themselves busy. And a bunch of simultaneous big projects will mysteriously take longer than expected to complete.

Reduce risk but not moral hazard. There are lots of risk areas in major projects, some of which I have already mentioned. I mean risks like abrupt changes in demand and doubt over when projects will actually begin. Builders can go spectacularly bust, like Carillion. National capability can be lost when a firm like BREL (an exporting train maker) disappears. In that environment the stakes are high and are felt especially strongly by suppliers and sub-contractors who have little control over the behaviour of the main contractors. These lower tier players can also be subject to some pretty draconian contract terms.

Again the UK government can use its leverage to create a much better environment for the whole supply chain. This would enforce reasonable contracts but not protect anyone from commercial recklessness. Major collapses like Carillion mean big and expensive delays. The new Royal hospital in Liverpool (a Carillion project) is likely to be five years late before it opens.

Whatever schemes the UK government comes up with, they must be incentivised to produce the right behaviours and generate reasonable profits. A little more care in designing the ‘Help to Buy’ scheme for would-be homeowners would have ensured that taxpayer subsidies went into producing better built homes at scale and quickly. Instead it produced excessive profits for certain housebuilders. Maybe for once, a British government will strongly resist lobbying by vested interests that undermines Project Speed’s very worthwhile ambitions.

That’s my six secrets for speedy project success. It’s basically common sense. But as we all know, even when money is flowing it can be a commodity that is in very short supply. 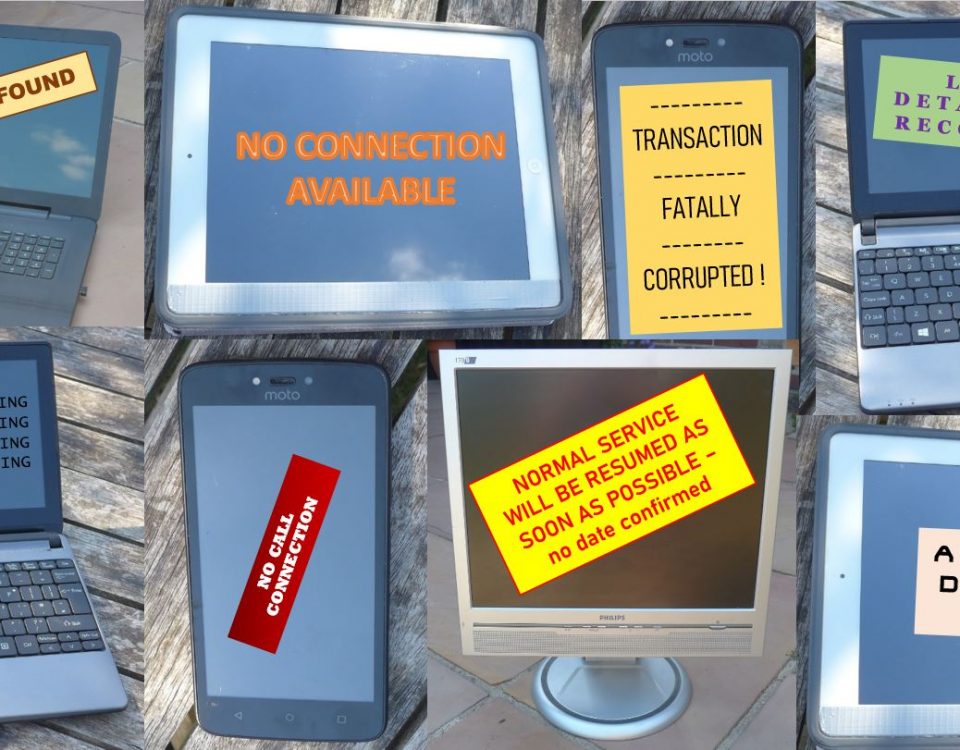 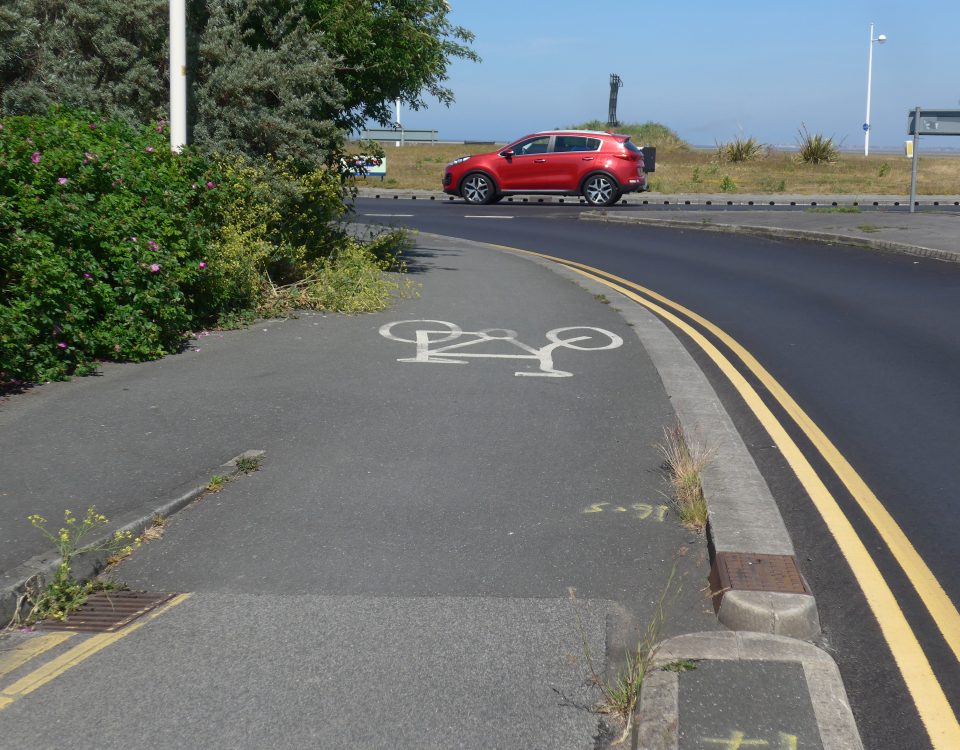