In 2001 Scotland’s capital city unveiled plans for a 24km long, two line Edinburgh trams network, linking the airport with the city centre and districts next to the Firth of Forth. When a 14km single line opened in 2011 it got no further than a quiet street in the centre. It was three years late and cost twice the budget originally estimated to cover the entire scheme. The whole project was mired in conflicts between the company the city set up to acquire the tram system and the contractors chosen to build it. What part did project governance (or a lack of it) play in allowing this situation to arise and cause the project to go so far off track?

Project governance ensures the project is meeting the organisation’s goals

A projects needs a sponsor, who acts as the customer for the project output, and a project manager, who is responsible for delivering the output according to the time, cost, quality and other parameters which the sponsor has set. Project governance is a mechanism set up by the organisation for whom the project is being done to ensure that the project is indeed planned and run properly and the sponsor and the project manager are fulfilling their roles as they should.

Project governance is often managed through a project board (or steering committee or similar title). A nominated group of senior executives or managers, and possibly specialists, meet the sponsor on a regular basis to review progress and take decisions. The project borad is responsible for taking a series of key decisions about the project, generally based on the recommendation of the sponsor.

The main responsibilities of the project board are summarised above. The project board can change the sponsor if they are not performing and also the project manager (unless the project is being delivered by a supplier). If project events mean they come to believe the business case no longer stands up, they have the power to halt or project or significantly change the specification or scope – or recommend such actions to the executive management of the organisation. 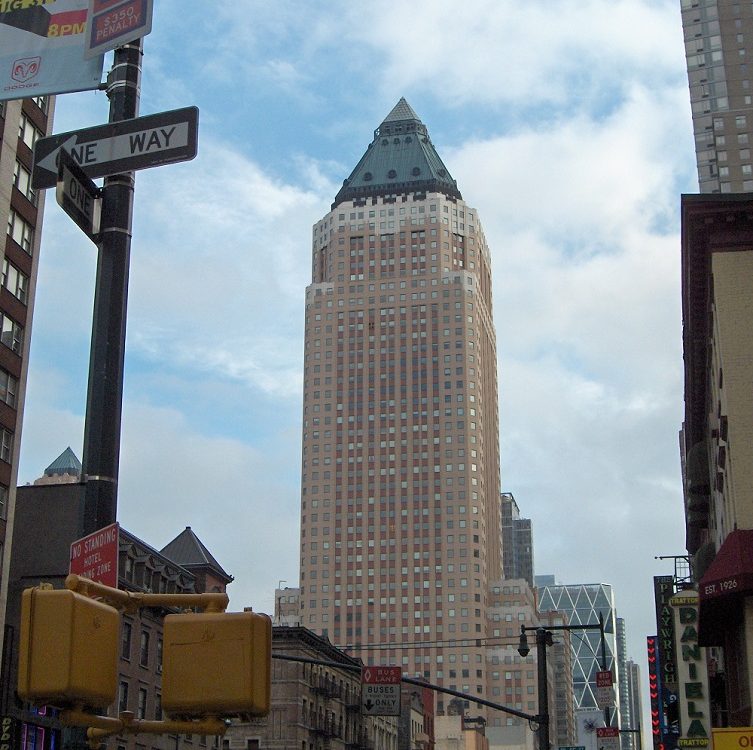