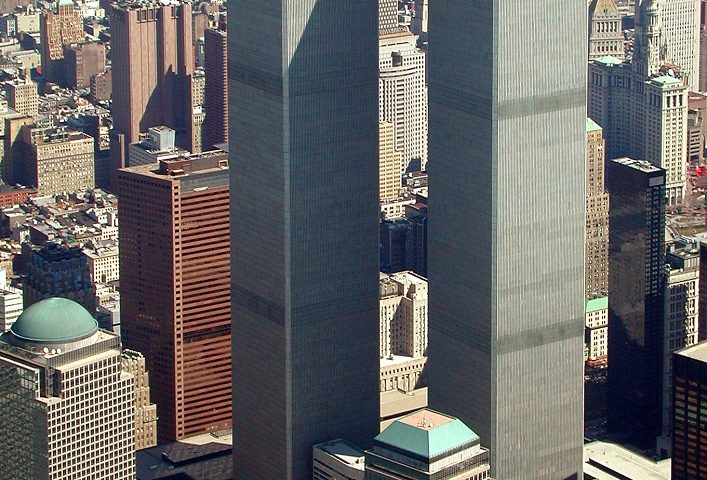 On 7th August 1974, Philippe Petit – a 24 year old Frenchman – walked a tightrope strung between the twin towers of the World Trade Center in New York City. Never mind the risks of attempting the walk itself, the effort to get all the gear up each tower involved overcoming a daunting series of risks. How would this young man inspire and organise a disparate band of conspirators to overcome those risks and achieve the ultimate coup?

A risk is an event which, if it occurs, will have a significant adverse effect on the project. Risks are not expected to happen, otherwise those events would be part of the plan. An opportunity is a situation where, because we are doing better than plan, we can take extra profits or (and this is generally the better route) discuss with the client how to do specific things which add to the overall value of what the project achieves.

Risks are often confused with challenges. A challenge is an aspect of the project which will require special technical, financial, managerial or other skills in order to achieve the desired benefits.

Risks exist in every phase of the life cycle. They can be classified in terms of categories: technical risks, financial risks, commercial risks, and so on. This ensures that important types of risk are not overlooked.

Risks can also be assessed in terms of their probability – the likelihood that they will happen – and their impact – how significant the damage will be to the project if they do happen. People often draw boxes to plot out the probability and impact of what they regard as the most important risks in their project. The x-axis is impact, and the y-axis is probability. Here are various risks plotted as dots on such a matrix.

If risks have a very high probability then there must be a feeling that they are very likely to happen. In which case those potential events should perhaps be incorporated into the project plan. And any risks which have a very low probability, but an extremely high impact (the yellow dot above) need special attention for these are the risks which kill people and can destroy organisations – think of Deepwater Horizon.

There are five classic ways to deal with a risk, or rather the chance of a risk occurring or the impact it would have if it did: eliminate it, avoid it, reduce it, or transfer it. Or, if there is no other course available, accept it. In many cases there is no option but to bear a risk in full, but monitor and manage it carefully.

Mitigation and contingency plans are different

Mitigation is about actions to reduce the probability or impact of a risk. Contingency planning (as applied to risks rather than time and cost estimates) is about having plans in place to respond if a risk event actually happens.