What happened to Wednesday?

There are various ways to get from Britain to Australia, and after five years on going over to see our daughter and her growing family, we opted to go west instead of east to reach Sydney – and go somewhere we had always wanted to visit – Vancouver.

The trouble with Vancouver is that absolutely everyone you meet who has been there says it’s wonderful.  Surely a big industrial city stuck at the far end of Canada in a place that sees more rain than Glasgow can’t be that special.  Well it is.

The city centre sits on a peninsula with a wide inlet on one side, a narrower one on the other, and Stanley Park, a huge swathe of urban forest, at the tip.  The centre is lively and spacious, the people are friendly and the food is fabulous.

We headed first to Capilano which is on the north side of the wide inlet, famed for the rickety pedestrian suspension bridge over which large crowds wobble 200 feet above a raging torrent.  You are frequently reminded that it is over a hundred years old and has only collapsed twice.

One such vertigo-inducing treat isn’t enough for the clan that run Capilano so they also have by far the highest tree-top rope walk I have ever seen strung between gigantic firs, and a route that strides out into thin air above the gorge on a semi-circular walk-way held on to a sheer cliff by cables tied into a single anchor plate.

By contrast the ride across to Granville Island is pretty sedate although not without the potential for drama.  From the city side of the smaller inlet (False Creek) you can get one of the most minute ferries I have ever seen – tiny boats with room in the cabin for about eight people, plus the ferryman or woman who sits on a perch in the middle.

At the dock the ferry bod jumps ashore and holds on to the boat as people get on and off, except when they let go to deal with something like a dropped ticket, in which case you feel as if you are moments away from drifting helplessly away out to sea.  Fortunately that didn’t happen and we enjoyed a good nose round the dozens of arty crafty shops and seriously foody emporia that fill this post-industrial zone.

We wandered round Gas Town (the kind of regenerated inner neighbourhood that every city has to boast, with lots of drinking dens and gambling joints turned into coffee bars and eateries); hired bikes to cycle round Stanley Park (and got caught in a torrential shower); and explored Canada Place on the water front (where I met lots of folk dressed up in red to celebrate Canada Day).

We also sampled the local wine which – unlike the food – is indescribably awful.  I had to drop a glob of Granville honey into a glass of rosé before I could drink it.

On our third day we booked a coach trip to Victoria, which is the capital of British Columbia and not very conveniently situated on an island 30 miles off the mainland.  You can get there by sea plane from Vancouver harbour which I did many moons ago (by mistake as it happens on a quick business trip) but our coach drove on to the big car ferry that takes one and a half hours to cross the strait.

Vancouver is very cosmopolitan, partly because of the huge influx of Chinese people from Hong Kong prior to 1997.  Victoria has a more grandly relaxed air, with a pretty harbour dominated by the Parliament Building and the Empress Hotel – both the work of an architect from Leeds called Francis Rattenbury.  His scandal-ridden life story was gleefully retold by our coach driver and is worth looking up (professional rivalry, plenty of affairs and even murder!).

My son-in-law had recommended that I should try Canada’s national dish – poutine.  Having enjoyed all the excellent nosh in Vancouver, when I saw a stall selling it at a jolly market on the pier I stepped up.

Poutine, it turns out, is actually a serving of chips drowned in gravy and garnished with a good slop of gooey cheese.  The name is French of course, and you would have thought les Quebecois could have offered something a bit more wholesome to the nation.  I needed a nice cup of tea and a scone at the Empress Hotel before I was right.

All coach trips have to involve stopping at somewhere blatantly touristy.  Luckily we didn’t stop at Canada’s largest store selling maple syrup and beavers carved out of pinewood, but at Butchart Gardens.  This is an astonishing 55 acre stretch of herbaceous borders, shady glens, Japanese pagodas and Italianate parterres laid out in and around a disused quarry.   I got exhausted just thinking about the weeding.

On our last day in Vancouver we went off in search of a spot I had seen recommended as a place to visit in a Lonely Planet book of cities I got as a present – Wreck Beach.  We got there on one of Vancouver’s huge fleet of massive trolleybuses, which swish round the streets at startling speed.

I thought Wreck Beach would be like one of those delightful bays in Australia – curving sandy beach, gently crashing surf, cafes, maybe a jetty.  We got off the bus and I realised that (a) the beach was actually at the bottom of a long flight of steps down a cliff and (b) there was a sign that said ‘Clothing Optional’.  Gamely we descended to the bottom, where there was a fairly scruffy beach dotted with large logs that had floated ashore, and unattired people.

We weren’t in the mood for skinny dipping so decided to walk along a wooded track at the base of the cliff to get to another step-way up to the Botanical Gardens.  The trouble was the location of this route up was not obvious and so I found myself asking sun-bathers coming the other way which way to follow – all middle aged men wearing no more than a smile.

Sometimes when you meet intimidating, powerful people you are encouraged to mentally bring them down to size by imagining them with no clothes on.  This situation was exactly the opposite – I was trying to imagine what day job kit these folk would actually wear, while trying to keep a straight face.

The flight over to our next stop, Auckland, was pretty uneventful (which I consider a good thing on any trip in an aircraft) except that it took nearly one and half days.  That is because we crossed the International Date Line and completely lost Wednesday.  I suppose that means that I shall survive one day longer than I otherwise would have but I still find the concept confusing.

And of course we flew from long, generally warm days to land in darkness and immediately needed coats and gloves to stave off the Southern hemisphere winter.

Vancouver was a very hard act to follow and poor old Auckland didn’t quite match it.

It is a pleasant enough place and boasts the highest ratio of yachts to people of any major metropolitan area on the planet but a day and a half there seemed plenty.  We got a ferry from the strangely named Britomart transport terminal over to Devonport, where they serve an outstanding flat white and the little Mount Victoria offers a fine view back over the city.

When we returned we took a bus out to MOTAT – New Zealand’s largest transport museum (whoopee!).  It has a pleasantly ramshackle air about it, and the best bit is probably an excellent exhibition all about Sir Edmund Hillary’s part in the Commonwealth Transantarctic Expedition of 1958.

New Zealanders like to make a lot of their ingenuity and pluck in order to achieve things on a shoestring that bigger places (like Britain) throw lots of money at.  Thus whereas the spendthrift Brits crossed the icy continent in large specially made Sno-Cats, the Kiwis reached the South Pole using converted Massey-Ferguson tractors!

We were hungry for a little culture and saw a flyer advertising a show called ‘Shakespeare’s Problems’.  We set of in the early evening darkness and found it in the front room of the Campbell Free Kindergarten on the edge of a park.  There twenty or so of us sat on chairs and sofas while five game thespians went through a story stitched together from fragments of several of the Bard’s works.

As with all these kinds of thing, the whole affair felt like an excuse to dress up in silly costumes (the leading man seemed especially at home in a black latex number) and throw water at the audience (which they did several times).

Before our last leg over to Oz we enjoyed a couple more excellent flat whites and went round the maritime museum – which must be incredibly interesting if you know a lot about yachts.  Then it was time to board the jet across the Tasman Sea to Sydney. 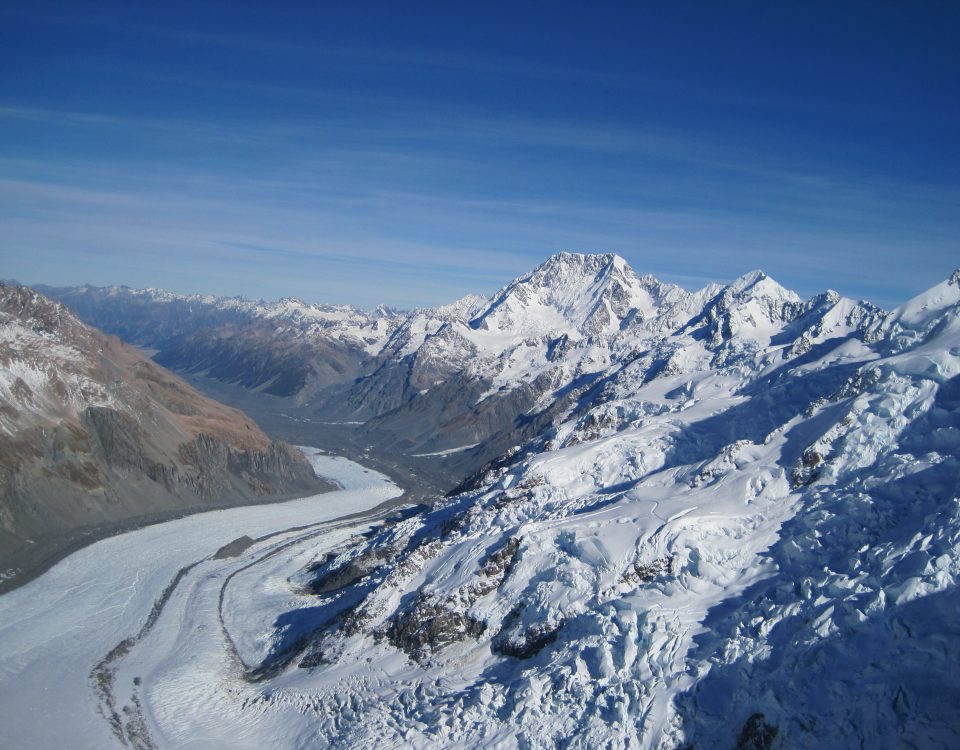 In search of the hokey pokey 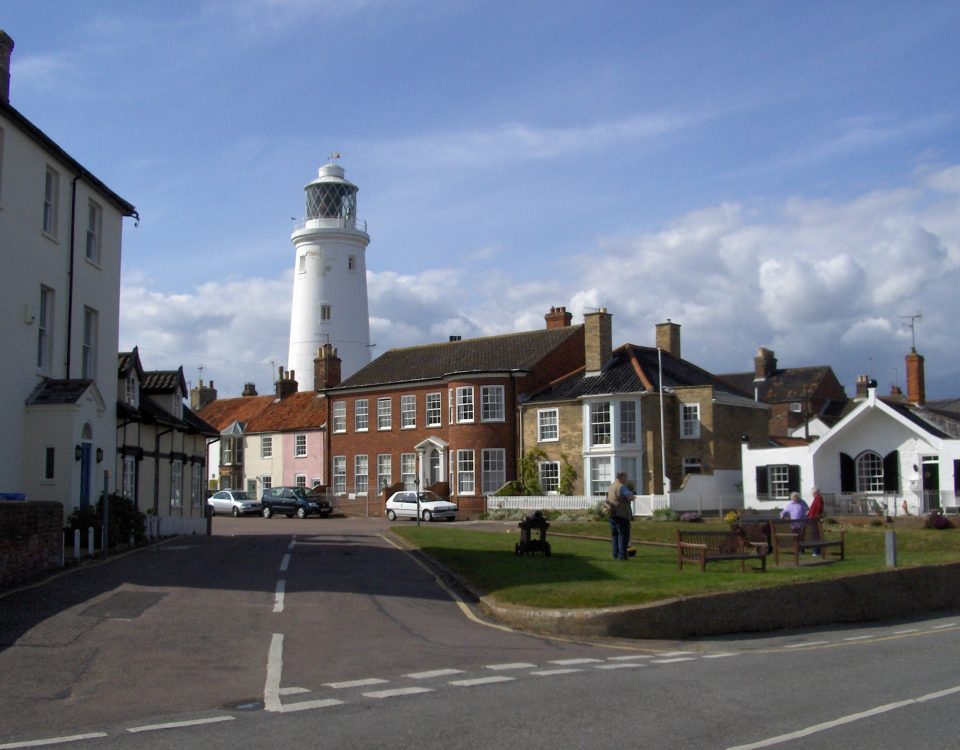 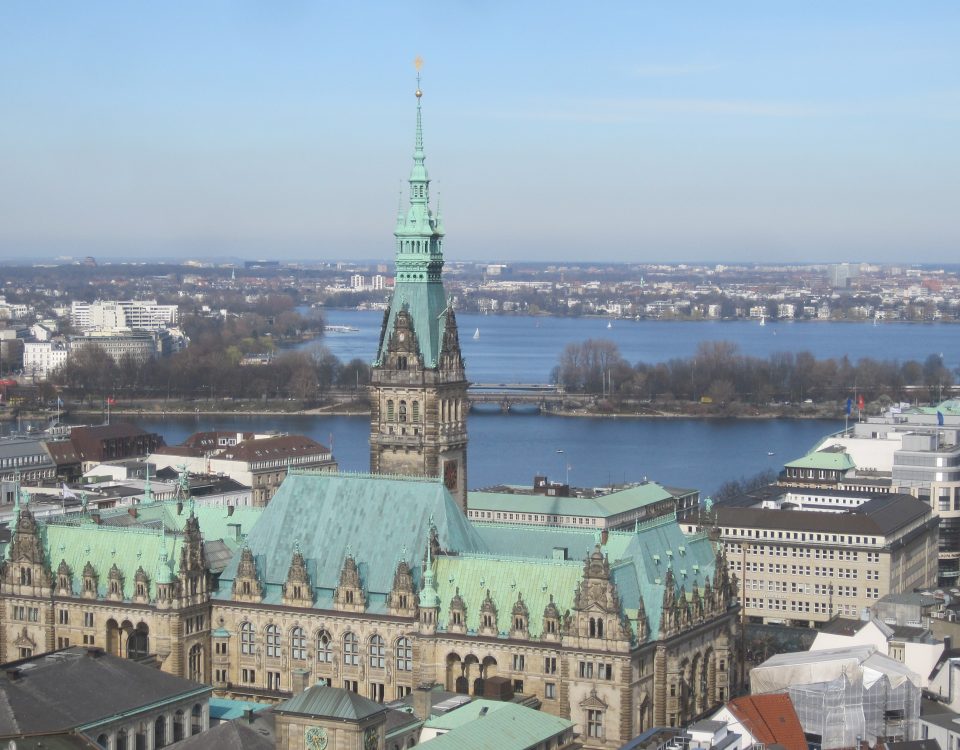